The Australian Travel Time Index is a standardised measure of a city’s overall level of mobility on its urban road network, indexed against the base of Quarter 3 2015.

The Delays on Key Routes dashboard is a measure of travel delay caused on a city’s major routes. The delay is based on the difference between off-peak and peak travel times between the two destination areas.

The dashboard tracks the change in travel delay across Australia’s four largest cities, and provides a tool to compare each city’s road network within the standardised road corridors identified.

Filter All Charts and Graphs 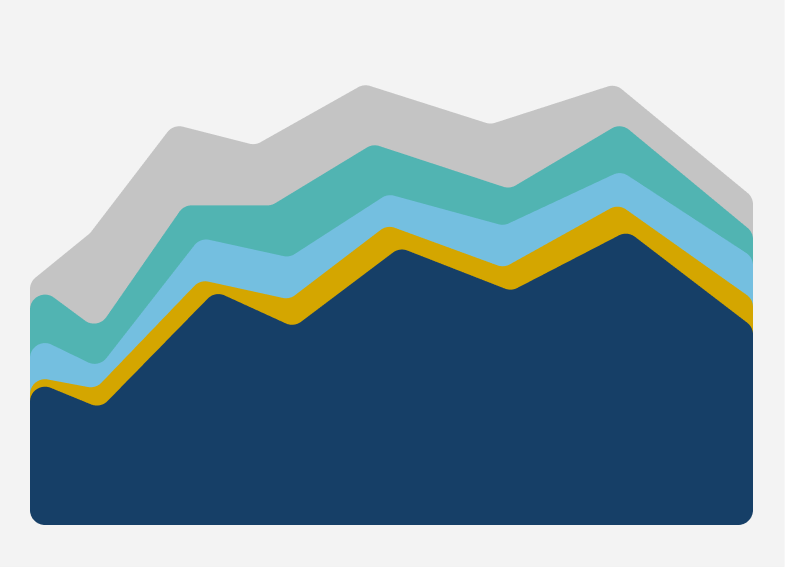 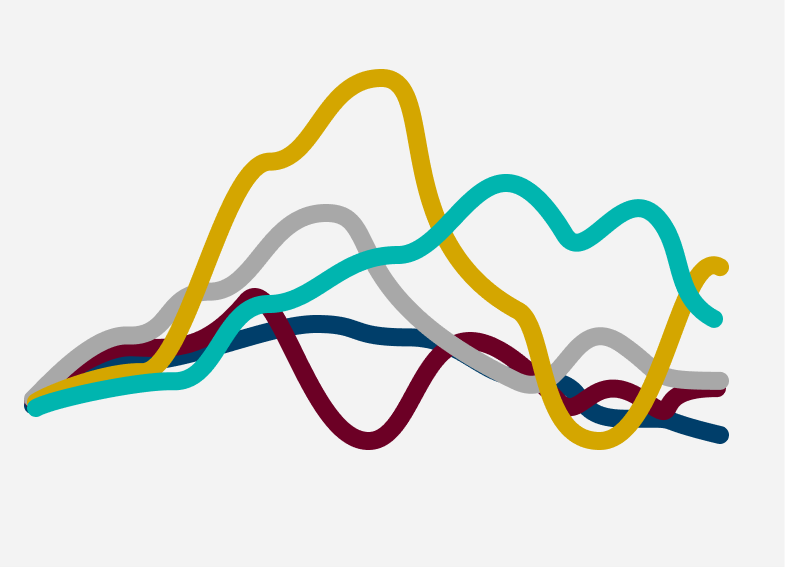 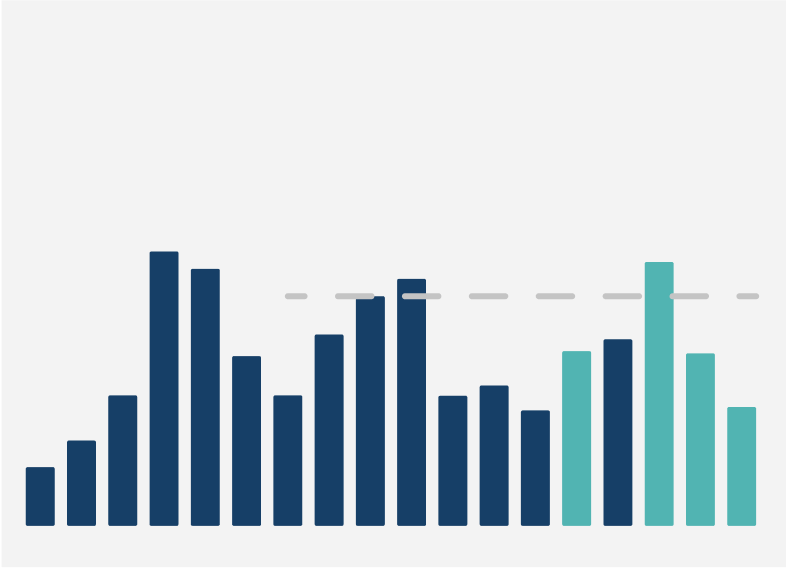 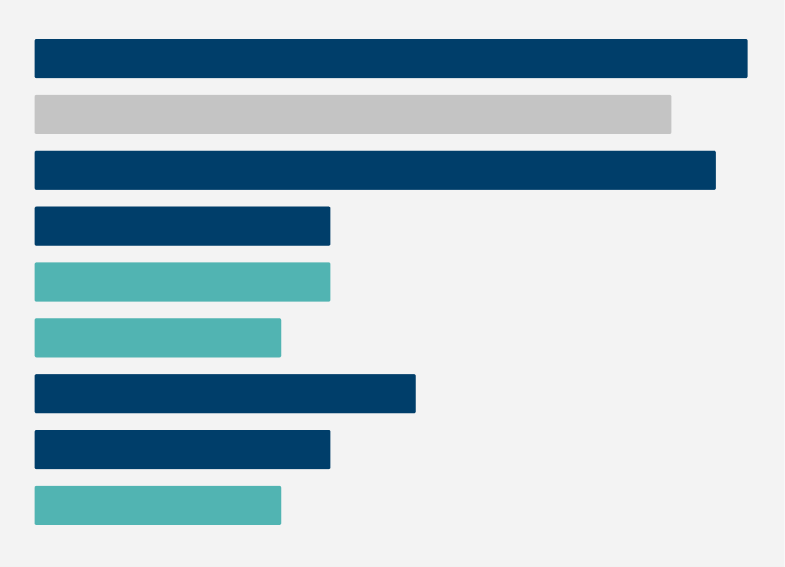